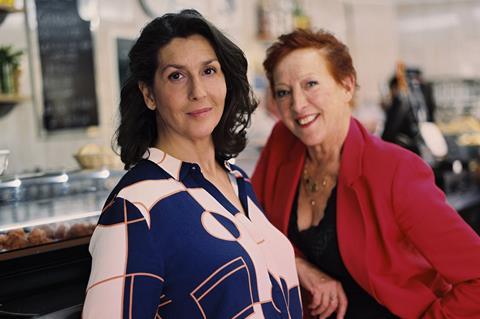 Nascent Amsterdam-based sales outfit Nine Film has picked up worldwide rights to Dutch director Norbert ter Hall’s drama Mi Vida that has wrapped after a five -week shoot in Cadiz in Spain and one day in the Netherlands.

Elvira Minguez and Loes Luca star in the film about a recently retired Dutch hairdresser whose life is transformed when she takes a language course in Spain, much to the consternation of her now grown-up children. The screenplay is by Roos Ouwehand who wrote the part of hairdresser Lou for renowned Dutch actress Luca.

The cast is rounded out by Fermí Reixach, Anniek Pheifer, Mark Kraan and Loïc Bellemans.

Mi Vida is a co-production between Netherlands’ Phanta Films and Spain’s All Go Movies, with backing from Dutch broadcaster Max and Spain’s Canal Sur TV. Paradiso Filmed Entertainment has Dutch rights, while Festival Films is handling the Spanish release.